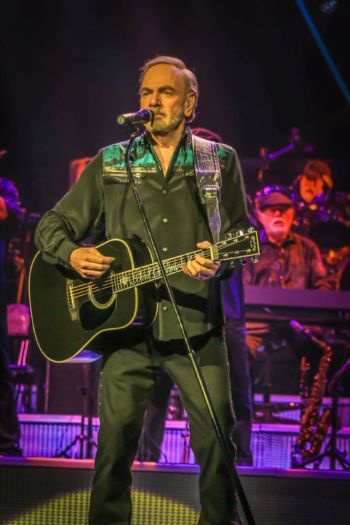 Online news site The Inquisitr reported that singer Neil Diamond was going to have a brain operation to treat Parkinson’s disease. Problem is, that’s not true.

Now the Inquisitr is apologizing. Diamond did retire from touring last month because he had been diagnosed with Parkinson’s disease. But, he isn’t having a brain surgery, the retraction explains.

“Neil Diamond is seeking a miracle cure for Parkinson’s disease — and considering risky brain surgery to save his career — and his life. The disease has made it too difficult for the 77-year-old to travel, prompting him to retire from performing. Now, the “Sweet Caroline” songster is…”

Radar Online didn’t appear to publish a retraction.  iMediaEthics has written to Diamond’s reps to ask if the Inquisitr contacted it before publication for fact checking and if it sought a retraction from Radar.

The Inquisitr published this Feb. 1 retraction:

“On January 31, a story on Neil Diamond was published on the Inquisitr’s website, attributing to a now-removed story from Radar Online that said Mr. Diamond was planning to undergo an operation on his brain to attempt to treat Parkinson’s. Mr. Diamond’s team has contacted the Inquisitr’s editorial staff and refuted this narrative.

“The Inquisitr frankly retracts this story in full and apologizes for any duress Mr. Diamond may have endured as a result of these repeated rumors.”

iMediaEthics has written to the Inquisitr to ask how long the inaccurate story was published before being removed.