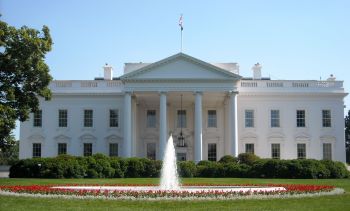 CNN and Reuters both reported the false claim.

CLARIFICATION: At this time the Secret Service has intercepted TWO suspicious packages – one in NY and one in D.C. Reports of a third intercepted package addressed to the WH are incorrect. We refer media to our statement: https://t.co/lJdTn04KmI

CNN’s live updated report on the packages and threats mentions the Secret Service update. “CNN was initially told there was a package addressed to the White House that was being examined at the offsite processing facility that handles White House mail,” CNN reported.

Its original report said “another suspicious package with a device addressed to the White House was intercepted at Joint Base Bolling in Washington, DC. ”

CNN host Jake Tapper also deleted a tweet about the claim. iMediaEthics has written to CNN to ask if any other tweets were deleted or corrected, and if the inaccurate claim was broadcast.

Reuters also reported the claim of a suspicious package addressed to the White House, CNBC reported. A Reuters spokesperson told iMediaEthics by e-mail,