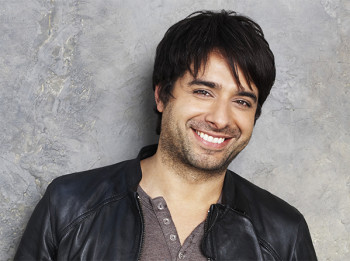 New York Review of Books editor Ian Buruma is out at the magazine, the New York Times reported. However, “it was unclear if Mr. Buruma resigned or was fired,” the Times said. iMediaEthics has written to the Review to ask about that and about whether Buruma’s departure was directly related to the publication of an article by Jian Ghomeshi, the former Canadian Broadcasting Corp. host who was fired and charged (later found not guilty) of sexual assault.

Ghomeshi’s article, which is published online and is slated for the  Oct. 11 issue, is headlined, “Reflections from a Hashtag.”  Ghomeshi was found not guilty of sexual assault and choking charges in 2016, two years after he was fired from the Canadian Broadcasting Corp. amid allegations of sexual assault.

In his article, Ghomeshi wrote about his experience and feelings about having been accused of misconduct and how his life has changed.

In a Q & A with Slate about the article, Buruma said he thought Ghomeshi had a “story that was worth hearing.” In the interview, Buruma questioned “how do you deal with such cases” when someone is found not guilty but “misbehaved in other ways.”

Slate challenged him, questioning not only whether the article understated the allegations, saying only “several” people accused him of misconduct when it was more than 20, and flagged that the article doesn’t note Ghomeshi was required to apologize to get one of the charges dropped. Slate also questioned if the headline was dismissive.