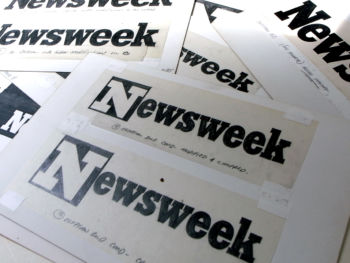 Newsweek fired a reporter and demoted an editor for reporting Pres. Donald Trump was spending Thanksgiving “tweeting, golfing and more” when he ended up surprising troops in Afghanistan.

The trip was secret, and CNN noted that reporters on the trip with Trump “were not allowed to report on Trump’s visit until minutes before boarding Air Force One again to return to the US.”

The Newsweek story, published Nov. 28 at 10:16 AM now has a note at the bottom reading:

“This story has been substantially updated and edited at 6:17 pm EST to reflect the president’s surprise trip to Afghanistan. Additional reporting by James Crowley.“

The article was written by Jessica Kwong. On Twitter, Kwong noted that she deleted her tweet promoting the story because it was before she knew about Trump’s trip to Afghanistan. She called it an “honest mistake.”

Kwong told the Examiner she submitted the story on Wednesday. Kwong declined to comment to iMediaEthics on the record.