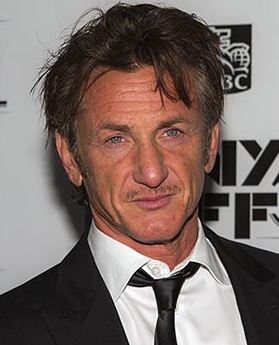 Entertainment news site Deadline was duped by a satire story about Sean Penn and ISIS this afternoon.

“Abu Bakr al-Baghdadi, the leader of the terror group known as ISIS, has cancelled a long awaited meeting with the actor Sean Penn, a spokesman for the group announced on Sunday,” Borowitz’s post said.

Deadline then posted an article on its website, reporting on the claims as true. “ISIS Leader Cancels Meeting With Sean Penn: Report” read the headline, according to a Google cache. The article reads:

“The leader of the terrorist group known as ISIS has cancelled a long-planned meeting with Sean Penn. After Mexico law enforcement officials said Penn’s interview with fugitive drug lord Joaquin Guzman contributed to El Chapo’s re-capture, an ISIS spokesman said Sunday that Abu Bakr al-Baghdadi decided that meeting with Penn would not be ‘prudent.'”

See below a screenshot of the Google cache. 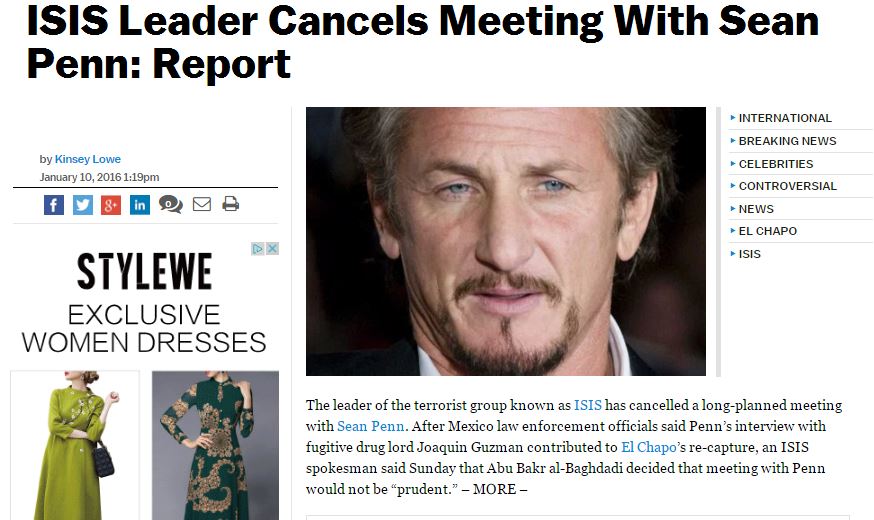 A screenshot of the Deadline article before being retracted. (Credit: Deadline, screenshot)

The article has been retracted and replaced with this note:

“A Deadline weekend editor misinterpreted a humorous story posted on The New Yorker website today and filed as a Deadline news story a supposed canceled meeting between the head of ISIS and Sean Penn. The story, which was quickly stricken from the site, has no basis in truth and is a regrettable error. Deadline Hollywood apologizes to Mr. Penn.”

iMediaEthics is writing to Deadline to ask how it learned it was duped.

Today, the leading showbiz site Deadline reported my story about ISIS canceling its meeting with Sean Penn as REAL NEWS….