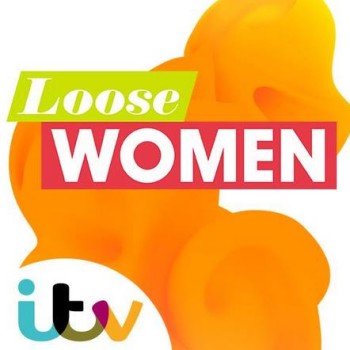 UK news organization ITV’s poll asking if rape could be a woman’s fault prompted 74 complaints to UK broadcast regulator OfCom, but OfCom decided not to investigate the complaints.

As iMediaEthics previously reported, ITV’s morning talk show program Loose Women asked the question, “is it ever a woman’s fault if she’s raped.” ITV apologized for the “misjudged” poll question, which was posed in light of Pretenders’ singer Chrissy Hynde’s comments in an interview with the UK Sunday Times that she believes in some cases, a victim may be partially at fault. Hynde had said: “If I’m walking around in my underwear and I’m drunk? Who else’s false can it be.”  Rape Crisis quickly criticized the poll for its inappropriateness.

In OfCom’s Sept. 14 broadcast bulletin reporting on complaints recently received, the ITV Loose Women poll was listed under the section of complaints “assessed, not investigated.” In all 74 complaints were received but only 73 were filed by the time OfCom made its decision, OfCom told iMediaEthics.

“We carefully considered a number of complaints that it was offensive for this programme to ask the audience ‘are women ever to blame’ in cases of rape.

“We noted the panel did not say that rape victims were in any way responsible for the behaviour of their attackers; and the audience strongly concurred with the sentiment ‘no means no’ expressed by many on the panel.

“We found the panel discussion and references to an online poll were in line with audience expectations for this live panel programme, which often covers difficult topics. Therefore, we are not taking the matter forward for investigation.”

“Therefore, we are not taking the matter forward for investigation.”