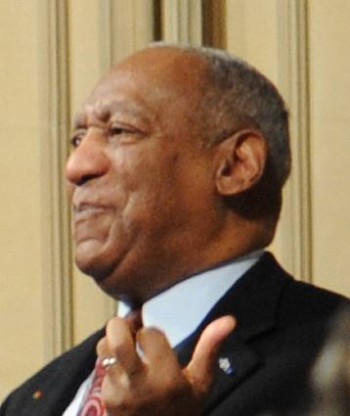 The tweet said, “According to the karma of past actions, one’s destiny unfolds, even though everyone wants to be so lucky…Nothing stays in the dark 4ever!”

The New York Post updated its article, which was republished by Fox News.

The NY Post published the following update atop its article:

“Update: The Twitter account attributed to Lisa Bonet has since been suspended and her manager said Sunday that she was not responsible for the account or the tweets.  The original story is below.”

The article’s headline was also changed from “Are Lisa Bonet’s mysterious tweets hinting at Cosby scandal” to “Twitter account attributed to Lisa Bonet was hoax, manager says,” according to a Bing cache.

iMediaEthics has written to the Post to ask why it didn’t retract or properly correct the story, instead of posting an “update,” given that the whole story was about the now-debunked tweet. We’ve also asked how the Post sought to verify the tweet before reporting.

The Grio, an African-American news community site, also reported on the fake tweet as if it were real. A Nov. 22 article, “Did Lisa Bonet just weigh in on Cosby’s rape allegations scandal?” reported on the tweet and later was updated to reflect the story was false.

The update reads: “Update: According to Lisa Bonet’s manager, the actress is not on Twitter and the following message in not authentic.”