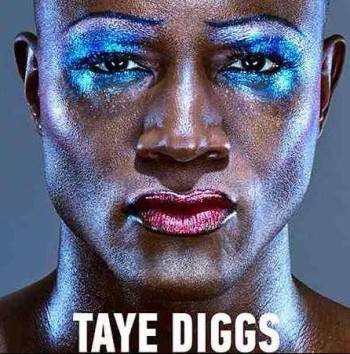 Readers complained that a part of the Taye Diggs profile was offensive, she explained, because the article indicated his attractiveness is linked to his ability to be hired for jobs. As one reader told Sullivan, it was a “flippant comment here about employed black men being desirable sexually.”

The profile stated in part that Diggs “plays stable, intelligent, sane guys,” who “aren’t irritatingly wholesome dweebs, or overly ambitious jerks, or capricious bad boys, but brothers who could wear Tommy Hilfiger while playing croquet and still look as if they were keeping it halfway real.”

“If you start to salivate when you hear the phrase ‘black men with jobs,’ then Diggs is your guy,” the profile went on.

“In comments on the story itself, and in mail to my office, some readers found it (and in some cases, other parts of the piece) offensive and inappropriate),” Sullivan reported.

Despite complaints and critical comments, the Times stands by the article and its comments, Sullivan wrote, quoting the Times magazine editor Jake Silverstein explaining it was an intentional use of stereotype to prove a point. The author of the article, James Hannaham, “is a black man writing very tongue in cheek about expectations for black men and the roles black actors too often are limited to and how they’re portrayed in pop culture.”

Silverstein agreed the comment was “provocative” but said he found it “entirely acceptable, part of the intelligent, sophisticated, and funny riffing” the author is known for.

“The fact that the writer is a black man who often takes up these issues, both in fiction and criticism, carries weight here,” Sullivan wrote. “And the story isn’t tone-deaf. In fact, it seems fully aware of what it’s wading into.”

Sullivan pointed out there is a fine line in reporting on race and stereotypes, and remarked “the wiser play might have been” to not make the comment. 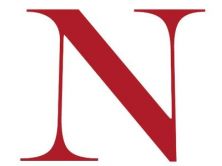