Priyanka and Nick Jonas are not divorcing? OK! retracts - iMediaEthics 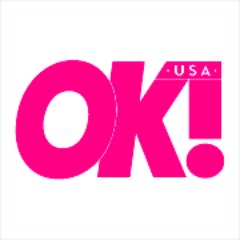 Now, the magazine is retracting that claim. The magazine published the following clarification, according to Jezebel:

Clarification: In its issue dated April 8, 2019, we published an article reporting that Nick Jonas and Priyanka Chopra Jonas were “divorcing after 117 days of marriage,” including that headline, among other details, on its cover. In fact, Mr. Jonas and Ms. Chopra Jonas are and have been happily married, with the love and support of their family and friends, and never had and have no plans to divorce. OK! regrets any insinuation that may have resulted from its publication of the article. OK!wishes the happy newlyweds well.

The print version of the clarification can be seen on Press Reader’s website.

iMediaEthics has written to OK!‘s parent company to ask if they were threatened with a lawsuit.