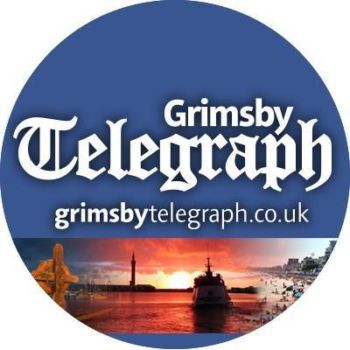 It wasn’t an invasion of privacy for a UK newspaper to publish photos of the inside of a house that it then called the “shocking home from hell…where five children under eight years old are forced to live, despite attempts from family members to save them.”

The newspaper, the Grimsby Telegraph, reported on a grandmother and aunt’s claims about the home that the five children were being “neglected” in a “disgusting” home. The Telegraph‘s March article was headlined, “Filthy home from hell: Disgusting home where ‘two-year-old has learned to put himself to bed,” and also claimed the grandmother contacted social services but social services returned the children home.

The mother of the children complained to the UK press regulator the Independent Press Standards Organisation that the article and photos were invasive and inaccurate. Further, even though the article (and IPSO’s ruling) didn’t name the woman or children, she said she was identified on social media and in online comments. iMediaEthics has written to the Telegraph.

The mother also denied the allegations about her home and children, saying she had contacted family and social services for help and cleaned the house up, which the journalist saw but didn’t report. She also denied the children didn’t have food, put themselves to bed and had teeth removed because of bad hygiene, IPSO reported.

In response, the Grimsby Telegraph stood by its story as in the public interest. The paper also said it only included pictures of the inside of the house provided by the grandmother and aunt, named the town where the family lived, and that it deleted comments identifying the family when it found out about them.

IPSO found the information in the story was of a personal matter but there was an “exceptional public interest” about the children’s welfare and actions of social services. IPSO also pointed out the photographs were necessary to show the home. IPSO also rejected all of the mother’s complaints about the story’s accuracy saying it was attributed to the family and the paper published a follow-up denial from the mother. Regarding the identification of the mother in online comments, IPSO said that since the paper deleted them, it wasn’t something IPSO could rule on.