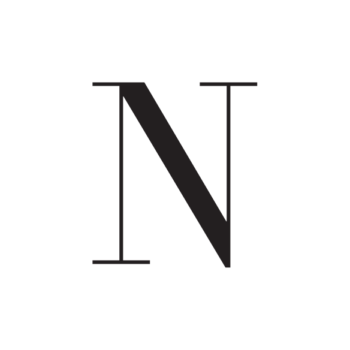 It was OK for Scottish news outlet the National to mock a politician’s religion, the UK press regulator the Independent Press Standards Organisation ruled.

Parliament member Stephen Kerr complained about the National’s Jan. 25 column, “Could divine intervention help break the Brexit impasse? Kerr is a member of the Church of Jesus Christ of Latter-Day Saints. The National identifies itself as “the newspaper that supports an independent Scotland.”

iMediaEthics wrote to Kerr. The National’s editor Callum Baird declined to comment to iMediaEthics beyond saying “we were confident the story had not breached the code and we were pleased when IPSO confirmed this.”

The article asked if “we could just ask God” to resolve Brexit, and rad in part:

“It would appear the good people of Stirling elected, by a thumping majority of 148, a man who does not believe Scotland could be a successful independent state but does believe in angels.

“For the uninitiated, the modestly self-proclaimed Latter-day Saints believe in “continuing revelation” – which only a cynical heathen would translate as “making it up as you go along” – and that God communicates with them via their church president. Curiously, since the establishment of the religion in the 1830s God has exclusively selected old white men for this vitally important role.”

Kerr was upset about the article, saying it “treated tenants of his faith in a pejorative way,” IPSO reported, and argued his faith was irrelevant to the story. However, the National argued its column was “a satirical, humorous piece,” according to IPSO, and claimed it was focusing on a potential conflict between Kerr’s faith and political obligations.

IPSO rejected the complaint, explaining its code “does not prohibit criticism or mockery of religions or religious groups; rather, it affords protection to individuals from pejorative, prejudicial or irrelevant references to their own religion.” Since the criticisms weren’t “directed at [Kerr] personally, and were not framed in reference to him as an individual, but to the organisation as a whole, and its beliefs,” it wasn’t a problem, IPSO found. IPSO also ruled that it was relevant for the National to note Kerr’s religion.

“The article had sought to compare and contrast the nature of Mormon beliefs with the views espoused by ‘Brexiteers’ and considered the relevance of the complainant’s religious beliefs to his political viewsm” IPSO ruled. “These were legitimate subjects of debate, and the Code does not seek to prohibit critical comment as to how the religious beliefs of an elected politician may affect that individual’s actions in the political sphere.”