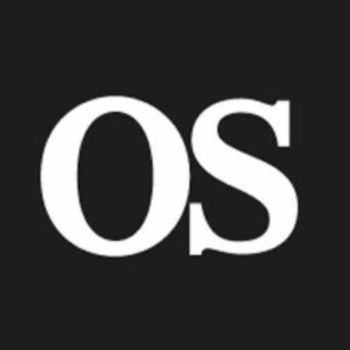 The Orlando Sentinel has updated its social media guidelines.

For example, the guideline notes that anonymous or private social media accounts may eventually be identified, so staffers shouldn’t expect readers wouldn’t find the posts.

Julie Anderson, the Orlando Sentinel‘s editor-in-chief, told iMediaEthics that she asked Cutter to update the paper’s policies including corrections and how we handle suicides, and social media.” Anderson said the paper last updated the guidelines for social media about 10 years ago.

“Heading into election season, I wanted to make sure that our staff didn’t post anything that appeared biased and hurt their credibility and that of the Sentinel, and South Florida Sun Sentinel, the other newsroom I oversee,” Anderson e-mailed iMediaEthics. “We have several new reporters on both staffs, and I just wanted to ensure they understood the nuances and extent of the policy. We discussed it at staff meetings recently, and fielded nuanced questions about retweets, old posts and the like. Given the extent to which we all are under the microscope for being fair and unbiased, it was a critical area to address and update.”

Staffers are reminded not to post defamatory or partisan content and to avoid posting opinion about their particular beat to avoid conflict of interest or bias allegations.

If journalists follow or friend a source on “one side of a debate,” they should follow the other side to avoid bias allegations, the guidelines state.

The guidelines also advise to avoid reviewing anything related to their beat or using their job for an advantage. Specifically, the guidelines state:

“Be honest about who you are, identifying yourself as a Sentinel employee online if you would do so in a similar situation offline. For sites that enlist personal reviews or ratings, avoid leaving comments for products or businesses related to your coverage area that could be seen as compromising your objectivity. On the flipside, don’t try to use your position at the Sentinel to gain undue influence or favor online.”

Further, the guidelines advise against re-tweeting or sharing “anything that is an affront to common decency” or anything only on one side of an issue. And, journalists are advised to avoid “Twitter fights.”