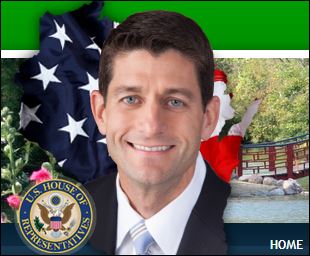 The Kansas City Star fact checks letters to the editor before publication, according to the newspaper’s public editor Derek Donovan.

But, in an April 12 case, the paper missed an error in a letter about Rep. Paul Ryan and now plans to post a correction. Donovan was responding to complaints over the letter’s inaccurate claim that “Rep. Paul Ryan’s budget plan called for the elimination of Social Security, Medicare and Medicaid.”  According to The Atlantic, Ryan’s plan doesn’t “cut Social Security by a penny.”

According to Donovan, the letter has been unpublished from the Star’s website.