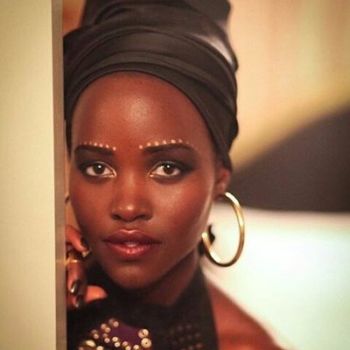 Photographer An Le apologized for her “incredibly monumental mistake” in altering Grazia UK’s cover photo of Lupita Nyong’o in order to change the actress’s hair. Nyong’o complained about the photo, which cut her ponytail out of the image and smoothed her hair, arguing it was an attempt to make her fit with “Eurocentric” beauty norms.

In a statement from Le, sent to iMediaEthics by her crisis management firm, she claimed the photo changes were due to “my own ignorance and insensitivity to the constant slighting of women of color throughout the different media platforms.” Le also apologized to Nyong’o for what she called “an unbelievably damaging and hurtful act.” Le added that she herself is an immigrant and that she believes it’s her “duty to be an advocate for the representation of diversity of beauty in this industry. iMediaEthics uploaded the full statement, below.

In response to iMediaEthics’ inquiry about who requested or decided to alter Nyong’o’s hair, Le’s spokesperson Ty Farley told iMediaEthics that “it is the standard protocol for all magazines to approve an image before it is placed on their cover.” Therefore, while Le is taking responsibility for editing the photo, her rep is noting that Grazia UK approved the edit.

iMediaEthics has written to Grazia UK to ask if it asked Le to make a statement about the photo, but Grazia UK’s spokesperson declined to comment.