Poem in The Nation said to have ‘disparaging and ableist language’ 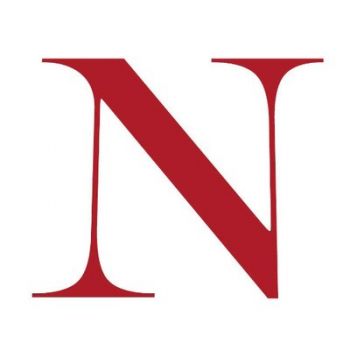 It is not often that a poem comes under fire for ethical issues, but The Nation was accused of publishing one that contained “disparaging and ableist language.” Ableist language refers to language that discriminates against people with disabilities.

The poem, by Anders Carson-Wee, read in part: “If you’re crippled don’t flaunt it.  Let em think they’re good enough Christians to notice.” As the New York Times described, the poem was “seemingly written in the voice of a homeless person begging for handouts, it offered advice on how to play on the moral self-regard of passers-by by playing up, or even inventing, hardship.”

The site published a July 5 editor’s note on its June 24 poem, which reads:

“Editor’s note: On July 24, 2018, The Nation and its poetry editors, Stephanie Burt and Carmen Giménez Smith, made this statement about the poem below, which contains disparaging and ableist language that has given offense and caused harm to members of several communities:

“As poetry editors, we hold ourselves responsible for the ways in which the work we select is received. We made a serious mistake by choosing to publish the poem “How-To.”  We are sorry for the pain we have caused to the many communities affected by this poem. We recognize that we must now earn your trust back.  Some of our readers have asked what we were thinking. When we read the poem we took it as a profane, over-the-top attack on the ways in which members of many groups are asked, or required, to perform the work of marginalization. We can no longer read the poem in that way.

“We are currently revising our process for solicited and unsolicited submissions. But more importantly,  we are listening, and we are working. We are grateful for the insightful critiques we have heard, but we know that the onus of change is on us, and we take that responsibility seriously. In the end, this decision means that we need to step back and look at not only our editing process, but at ourselves as editors.”

Carlson-Wee also apologized on Twitter for “the pain I have caused.”

“I intended for this poem to address the invisibility of homelessness, and clearly it doesn’t work,” he wrote. “Treading anywhere close to blackface is horrifying to me and I am profoundly regretful.”

iMediaEthics has written to the Nation and Carlson-Wee.

Poem in The Nation said to have ‘disparaging and ableist language’