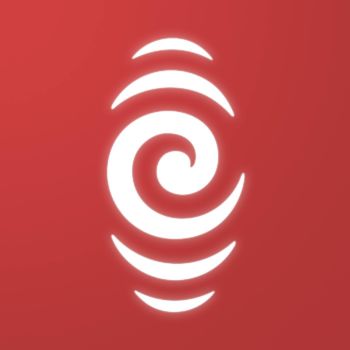 The August article, “Tonga’s PM accused of insincerity at Pacific Forum,” criticized Pohiva for “insincerity and hypocrisy, as homes and schools in Tonga had not been repaired a year after being damaged by Cyclone Gita.” Pohiva died a few weeks after publication of the article. A follow-up story reported Pohiva denied the claims of the first article.

A reader, Tony Wilson, complained about the article, saying it was originally based only on anonymous sources and an editor “who was a political opponent of the Prime MInster,” without any balance or response from Pohiva.

In response, Radio New Zealand said it updated its story with Pohiva’s response, that it wasn’t possible to include his comment at the time of publication, and that it did have “Balancing comments” from another source. “It is well accepted that balance can be achieved over a period of time for more significant stories and this is what happened on this occasion,” Radio New Zealand argued, according to the media council.

The media council rejected that argument, finding the article “strongly critical” with “no balance” and without Pohiva having an “opportunity to respond.”

“Although politicians can expect to encounter robust criticism, the Media Council felt that fairness required the PM to be more promptly offered a right of reply to what were serious allegations. RNZ gave no reason for the delay, but if the PM or his spokesperson did not wish to comment or could not be reached for comment that could have been recorded in the story. The Council considered that the six-day delay was too long to wait before publishing a response to serious criticism,” the media council ruled.