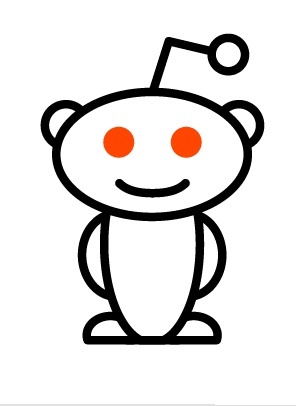 The Reddit man may soon become the poster boy for bad journalism. Articles will be labeled "sponsored" but destined to confuse advertising propaganda with authentic editorial in this new Conde Nast scheme.

Do you remember thumbing through a newspaper and stumbling across an advertisement cleverly disguised to look like an article?  Rest assured, the death of many things print hasn’t meant the end of that seedy practice just because journalism has moved to the Web.

Kafka says the ads began three months ago and look just like the headlines but carry a sponsored link tag, analogous to the tiny print of “ADVERTISEMENT” that use to appear in old advertorials.

The article credits the ads as a success but also acknowledges the Internet community’s disgust towards advertising, citing that nearly 20 percent of Reddit’s users have installed ad-blocking software on their browsers.  How exactly was this data culled?  Do the makers of Reddit know that because they incorporate secret software that monitors users’ activity?

Additionally, if the Internet community has a distaste for ads and hasn’t complained about the status quo, it seems likely that viewers are being tricked into thinking the veiled advertisement is news.

According to Reddit, the inception of the ads were no secret.    Per the company’s blog:

“Part of the reason Reddit was acquired was so that eventually it could be used to sell advertising. We wanted to delay ads until we could debut all the new stuff we’re working on, but it’s taking longer than expected, and the powers-that-be are getting antsy. So, sometime later this week we’ll be flipping the switch to turn a few ads on.

We’ve always held that content is our #1 priority, and that isn’t changing. Towards that end, we’ve specifically asked for ads with no moving parts, and we’re not rearranging any content to make room for them.”

While Reddit may feel this disclaimer is enough to assure viewers of their commitment to content, the fact remains that the ads that grace their site have been manipulated to seamlessly appear like content and Conde Nast’s involvement in this blurs journalistic lines.  Actions speak louder than words.