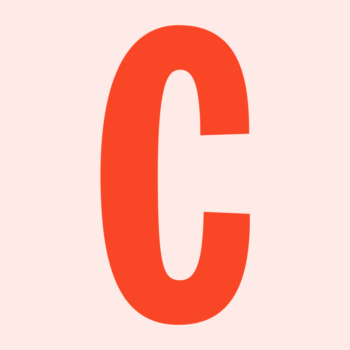 Cosmopolitan won’t publish on its website its own cover image for a Bachelor edition, editor-in-chief Jessica Pels wrote.

Pels explained the magazine went to Costa Rica for an episode of The Bachelor television show and chose one woman as the winner of a contest to be featured on the cover of the magazine. But, Pels said, the magazine didn’t know anything about the contestants beyond their first names. Cosmopolitan didn’t name the woman but linked to its story on the controversy surrounding the contestant, Victoria Fuller.

After the fact, when more information was out about the contestants, Cosmopolitan learned that the winner of the contest had modeled clothing apparently advocating for the group White Lives Matter, she wrote. Pels noted there is a dispute that perhaps the clothing was for a different organization that also used White Lives Matter “messaging” but that regardless, “both phrases and the belief systems they represent are rooted in racism and therefore problematic.”

According to BuzzFeed, “In the photo, Fuller wears a hat with the initials ‘WLM’ emblazoned across it. The brand also sold clothing that featured Confederate flags and T-shirts that said ‘White Lives Matter’ and ‘Blue Lives Matter.'”

The New York Times added, “Other apparel from the same, now-defunct Instagram account featured an altered version of a Confederate flag — which, in place of stars, featured tiny fish — the words ‘White Lives Matter’ and a web address: ‘MarlinLivesMatter.com.'” According to the Times, the man who sold the apparel argued his”White Lives Matter” and “Blue Lives Matter” clothing items were for white and blue marlin conservation.

Because “the White Lives Matter” movement does not reflect the values of the Cosmo brand,” Cosmopolitan decided against publishing the images on its website, Pels wrote. She noted that the magazine cover had already been published in print, however.

“Ultimately what felt right was choosing not to publish the digital cover on our website or social feeds, and simply being honest with you, the audience we respect, about what happened and where we stand,” Pels wrote.

iMediaEthics has written to Cosmopolitan to ask if it will change the way it approaches and vets contests or potential models after this incident. We’ve also written to The Bachelor to ask for Fuller’s response.