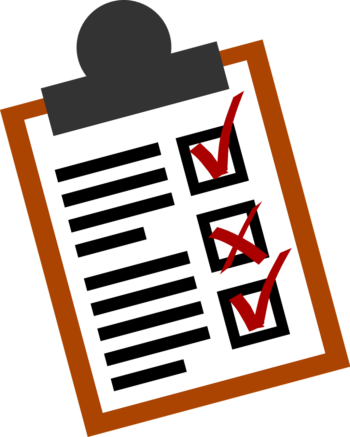 Reuters’s editor-in-chief Steve Adler issued a memo to staff, “Covering Trump the Reuters Way,” in response to Trump’s criticism of journalists. Adler pointed to Reuters’ work in “more than 100 countries, including many in which the media is unwelcome and frequently under attack.”

Adler advised journalists to “cover what matters,” “become ever-more resourceful,” meet with regular people, and to “give up on hand-outs and worry less about official access.” While he recommended journalists stay tough, he told staff not to “pick unnecessary fights” or “vent publicly.”

The Associated Press explained in a recent memo “What we fact-check and why.” The memo from Vice President for Standards John Daniszewski explained that the AP will “push back on political spin, exaggeration and falsehoods” and “debunk false reporting and the growing phenomenon of deliberately ‘fake news.'”

The memo also included several reminders to staff about checking facts not opinions, explaining what the AP knows and doesn’t know and highlighting “items with relevance and importance.”

Meanwhile, the Wall Street Journal‘s editor-in-chief Gerry Baker is holding a Feb. 13 town hall meeting for staff to discuss the newspaper and how to cover Donald Trump’s presidency, Politico reported.

“Baker has been hesitant to allow Journal reporters to characterize Trump’s false assertions as lies and has suggested that media ‘elites’ are out to get Trump,” according to Politico. Baker said previously, according to Politico, he was “reluctant to use the term” lie with regards to Trump.

iMediaEthics has written to the Wall Street Journal for comment.