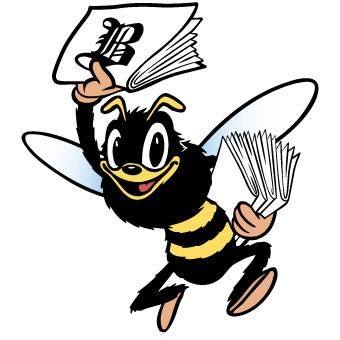 The Sacramento Bee said it will take down a story about where Asian ethnic groups live. Although the newspaper tweeted that it is “taking down the story,” the story was still live for several hours after its tweet; the article has now been unpublished.

The Sacramento Bee‘s article was headlined “Where are Sacramento’s Asian and Pacific Islanders populations? There’s a map for that.” It reads in part, “A map that indicates the population size of Asian ethnic groups in different Sacramento-area census tracts is available online. It can be a guiding tool to designate language resources in various neighborhoods, experts said.”

Lauren Gustus, the Sacramento Bee’s editor, told iMediaEthics by e-mail, the Sacramento Bee received a few hundreds comments on its now-deleted tweet and the reporter received critical e-mails. The Sacramento Bee plans to re-publish the story “in the near future” with “the focus will be on how AAPI communities will be reached now that the U.S. Census Bureau has suspended all field operations,” she said.

Gustus noted that the story was “factually accurate” but the timing and context was wrong. Gustus wrote:

“The information was factually accurate. However, it was published as many are rightfully and understandably concerned about prejudice against certain populations. And it was published without needed context around how coronavirus has impacted those populations in the U.S. and here in California.

“That’s disappointing, to me as the leader if this newsroom, just as it was to others. We have worked hard at inclusive and thoughtful coverage of AAPI communities. In fact, the reporter who published the story is from Hong Kong.”

And it was especially disappointing because we have published numerous pieces about how to work constructively against discrimination, including this recent editorial: https://www.sacbee.com/opinion/editorials/article240745866.html

While personnel matters are confidential, this issue has been addressed internally.

In a tweet, the Sacramento Bee wrote, “Readers: Thanks for commenting. While the story was accurate and fair, it was out of sync with the current news context. Our intent was to provide useful information for the census, and not to offend. We are taking down the story to be sensitive to the current news environment.”