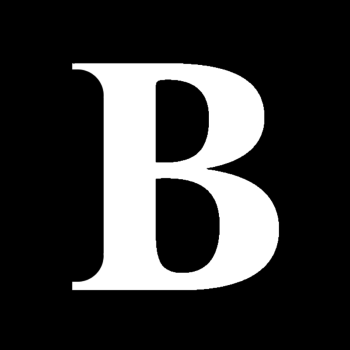 The Beacon, the student newspaper for the University of Portland, in Oregon, unpublished an opinion piece about Owen Klinger, a freshman who was found dead in October two weeks after disappearing.

iMediaEthics found the now-unpublished article via a cache. It featured “18 arithmetical relationships…related to his name and birthday” and was written by electrical engineering professor Aziz Inan. Inan declined to comment to iMediaEthics but confirmed the Beacon did let him know they were unpublishing his piece.

Claire Desmarais, the editor-in-chief for the Beacon, told iMediaEthics that the opinion piece was deleted after about 20 hours and one reader e-mailed her to complain. “Our apology/editor’s note explains our reasoning for why we unpublished the piece,” she told iMediaEthics. “Our aim is to minimize harm, and more harm could have come from this piece than good. The submission piece was written by a professor who regularly submits pieces with numerical curiosities. At the time, we did not think it through enough or give the piece the attention it needed.”

In an Oct. 31 apology on the Beacon‘s website, Desmarais wrote:

“A note to our readers: We have removed this submission, and in the interest of transparency, we want to let you know why.

“Earlier this week, The Beacon published an opinion submission memorializing Owen Klinger with the best of intentions.

“In retrospect, we realize that some of the content of that submission compromised one of the main tenets of the code of ethics that The Beacon follows, the code of ethics of the Society of Professional Journalists. Journalism must seek truth but also minimize harm, and the publication of this submission didn’t further this goal.

“The Beacon has taken the exceptionally rare action of removing content from our site. The Beacon regrets the lapse in judgment and is grateful to our readers for holding us accountable.”