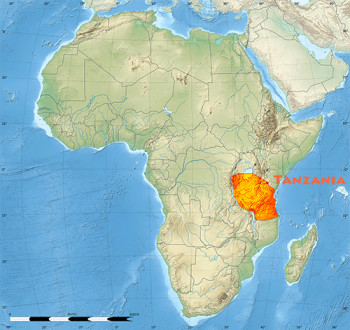 Tanzanian media has been better at abiding by journalism ethics standards, the Media Council of Tanzania’s Arbitration and Ethics Manager Allan Lawa said at a media event this week.

“Frankly speaking, the level of ethical practice among media personnel has improved compared to previous years. However, we still have some challenges to address,” Lawa said, according to Tanzania’s Daily News‘ Feb. 6 report.

Lawa’s comments were made at a Feb. 5 Media Council of Tanzania meeting of 50 Tanzanian editors in the Tanja Region, according to a Daily News article prior to the event.

The council also said at Tuesday’s event that it is studying Tanzania’s media practices. The council “has been undertaking such studies in order to scientifically analyse matters in order to know how far it has succeeded in improving the media sector through its programmmes,” the council’s executive secretary Kajubi Mukajanga is quoted as saying.

Mukajanga previously said that “the report is the first ever comprehensive baseline study on media to be conducted in Tanzania.”

Later this year, the Media Council of Tanzania will announce the winners of its 2013 Excellence in Journalism Awards Tanzania, according to IPP Media. The council received 907 entries for its 19 awards.

In 2012, the council’s ethics committee ordered a Tanzanian newspaper, Dira ya Mtanzania, to apologize for articles about a Tanzanian government official, Joyce Mapunjo, as iMediaethics wrote at the time.

iMediaEthics has written to the Press Council for more information about the Feb. 5 event and the council’s study of the media. We’ll update with any response.