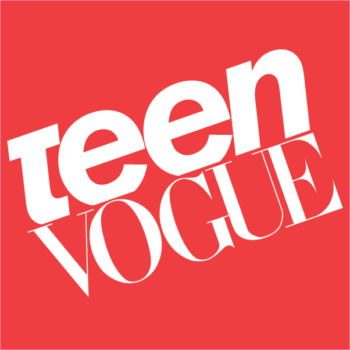 Teen Vogue published — then added an editor’s note — then unpublished, — an article that seemingly praised Facebook for its work during elections. As it turns out, the article idea was pitched to Teen Vogue by Facebook, the latter then helping the magazine shape the article.

The editor’s note that was added to the article, “How Facebook is Helping Ensure the Integrity of the 2020 Election,” before its unpublishing read, “Editor’s note: This is sponsored editorial content,” according to the New York Times.

iMediaEthics wrote to Teen Vogue‘s parent company, Conde Nast, to ask why there wasn’t a byline on the article, if Facebook and Teen Vogue had or have any financial arrangements, if the article was sponsored content after all, if it was why it wasn’t labeled as such, and if the article will be republished. A spokesperson only stated:

“We made a series of errors labeling this piece, and we apologize for any confusion this may have caused. We don’t take our audience’s trust for granted, and ultimately decided that the piece should be taken down entirely to avoid further confusion. ”

We wrote to Facebook to ask when the interviews occurred and if it has any financial arrangements with Teen Vogue. We haven’t heard back, but a Facebook spokesperson, Lisa Stratton, told Business Insider:

“This piece is purely editorial. We pitched this to Teen Vogue and worked with their team on the piece over the past few months. (Companies communication teams will sometimes pitch news outlets on possible stories, in the same way news outlets will reach out to companies to ask for interviews and access, and it’s not a sign of a financial relationship or underhand behaviour.)”