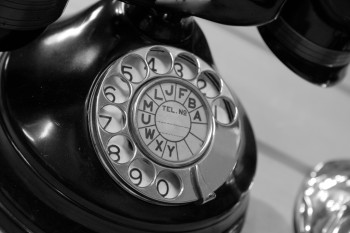 It wasn’t an invasion of privacy to report on a 15-year-old being robbed, the UK press regulator the Independent Press Standards Organisation ruled.

The mother of the 15-year-old complained over the November 2018 article by the Shoreham Herald, “15-year-old ‘shaken up’ after robbery by teens in Shoreham,’ arguing it invaded her son’s privacy and broke guidelines for reporting on children.

The mother was upset that the article identified her son by first name, age, hometown and school, according to IPSO.

What had happened was her partner, her son’s father, had posted on Facebook about the robbery of their son and then talked with the Shoreham Herald’s reporter about the incident. But, she said her partner didn’t realize that his comments would be published, according to IPSO. Instead, he thought the paper wouldn’t identify him because their son was a minor.

The Shoreham Herald defended its reporting, noting its reporter clearly identified herself as a reporter working on an article and that the man never said anything about going off-the-record. Further, the Herald pointed out almost all of the information it reported was “already in the public domain via the father’s own disclosures on social media,” IPSO reported. The Herald also flagged that the father’s comments about the robbery were in a Facebook group that had “almost 3 times the total number of unique visitors who had read” its article, and that it had no reason to believe the man didn’t want his son’s story shared.

While IPSO has strict guidelines to reporting on children, because the father “willingly provided a comment to the reporter,” who was clearly identified as a reporter working on a story, he effectively gave consent. As such, IPSO dismissed the complaint, explaining there was no “unjustified or unnecessary intrusion into the child’s private life or time at school.”