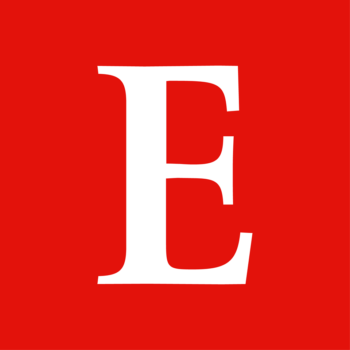 Then, the Economist deleted that tweet, saying it “mischaracterised our article on transgender rights in Japan,” and said “sorry” to readers.

“The article explores in detail a question that was put to Japan’s Supreme Court,” a follow-up Economist tweet read. “Our tweets often use a line from the articles they link to. We were wrong to use the first line of this article out of its context. Sorry”

“This process still produced a poorly judged tweet this week, about the transgender article above,” the blogpost read. “We used the first line of the article, a question, as the tweet. Sometimes questions can give an idea of what’s in the article; in this case, the tweet implied that we thought it was a fair question open for debate, rather than a question asked of Japan’s court as part of a suit brought by a transgender person. We sincerely apologise.”

The Economist continued, “That error of judgment was compounded by an error of process: the tweet was not checked by two people. We have since reviewed our processes and made changes to them to ensure that social-media posts are appropriately checked.”

Despite the tweeted “sorry,” many readers were upset saying it was “100% irresponsible journalism.”