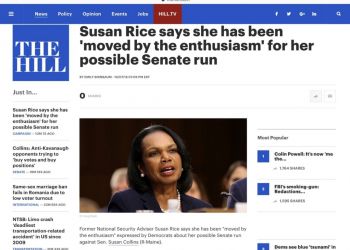 The Hill’s Oct. 7 article reported that Susan Rice was “moved by the enthusiasm” for her to run for Senate in Maine.

The Hill told The Wrap “We mistakenly posted an incorrect photograph and had it taken down quickly.” 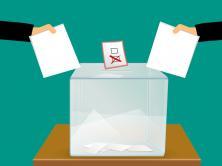