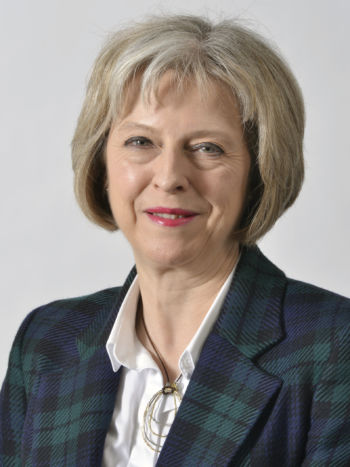 The UK Mirror reported in August that British Prime Minister Theresa May said she would quit on Aug. 30,  2019. However, neither May nor her party said that. The Mirror‘s source was an unnamed member of Parliament from another political party who said he thought May would “be gone by September 2019.”

A reader, Geoff Purdy, complained to the UK press regulator the Independent Press Standards Organisation that the Mirror misled readers by claiming May had decided she would resign.  The article’s first line states as fact, without attribution: “Theresa May has penciled in Friday, August 30, 2019 as the day she will quit as Prime Minister.”

“The article had reported the opinion of one Tory MP who had speculated on the date which Theresa May would no longer be Prime Minister, given their belief that she would not lead the Conservative party to another election and will be ‘gone’ by September 2019,” IPSO ruled. “The Committee did not accept the publication’s position that the article had made clear that its central claim- that Theresa May had, herself, set the date she would quit as Prime Minister- was based on the opinion of one Tory MP. The Committee were particularly concerned that the article had specified August 30 2019 as the day that this would occur: this had not formed part of the Tory MP’s opinion and was instead reported as a statement of fact.”

IPSO agreed, finding the Mirror‘s claim “significantly misleading.” Further, the Mirror’s story “failed to distinguish between comment, conjecture and fact,” IPSO ruled. As such, the Mirror must publish a correction online and correct its article.

The Mirror appealed the ruling to IPSO’s Independent Complaints Reviewer, but the reviewer rejected the appeal, IPSO’s ruling noted. iMediaEthics has written to both the Mirror and IPSO to ask under what grounds the Mirror wanted to appeal. An IPSO spokesperson told iMediaEthics, “A publisher or complainant can request a review if they believe that the process of considering the complaint has been substantially flawed in some way.”