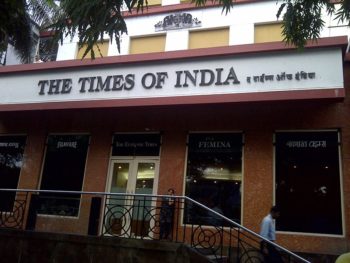 The Times of India corrected and unpublished one of its stories claiming that a cricket match was fixed. The match accused of being fixed was between Australia and Zimbabwe. The correction reads:

“We apologise to Australia, Cricket Australia and ICC for any embarrassment caused by this. We also accept that at no stage has the ICC ever confirmed or suggested the match was fixed.”

Hat Tip: We Are the Best via Ink-Stained Wretch