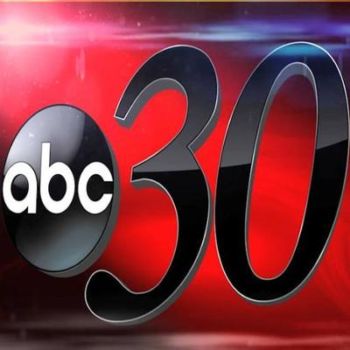 Conservative commentator Jamie Allman resigned from his nightly news show for St. Louis ABC-affiliate KDNL. Allman stirred up controversy with a tweet about Parkland, Florida school shooting survivor David Hogg in which he wrote he was “getting ready to ram a hot poker up David Hogg’s a**.”

The Riverfront Times posted a screenshot of the tweet, which was sent March 26.  In response, several companies stopped advertising on Allman’s show, the Washington Post reported.

Ronn Torossian, a PR rep for Sinclair, told iMediaEthics, “Yes his show is cancelled and he is off the air immediately.” Torossian didn’t respond to iMediaEthics’ question about whether Allman resigned on his own, or in response to the station asking for his resignation, or if KDNL had any comment on the Hogg tweet.

Allman also has a radio show on FM Newstalk 97.1, which is owned by Entercom. iMediaEthics wrote to 97.1 to ask if Allman is still employed there. We’ve also sent Allman a direct message on Twitter for comment; his account is set to private so only followers can see his tweets.

Thanks for bringing this to our attention. Upon further investigation, our franchise partner has stopped its advertising. Thank you again for your concern.

This is a most unfortunate situation and what has taken place is contrary to PALM Health's core values. We have contacted the radio station not only to voice our concern, but we have also stopped advertising on Jamie Allman's show.