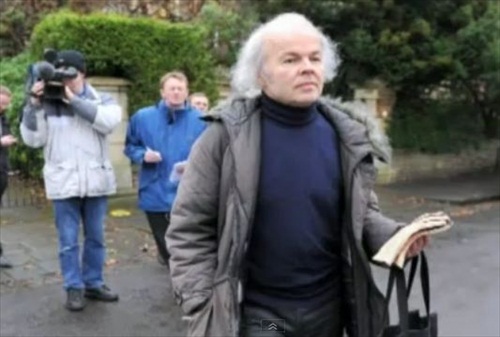 UK attorney general Dominic Grieve is looking into charging the Sun and the Mirror with contempt of court over their reports on landlord Chris Jefferies, pictured above. (Credit: YouTube, "pressassociation")

UK attorney general Dominic Grieve is starting “proceedings against“the Daily Mirror and the Sun for contempt of court for the two UK newspapers’ reports on a woman’s death, the Guardian reported.

Chris Jefferies, a landlord, was arrested, questioned and cleared of any charges after his tenant Joanna Yeates was found dead on Dec. 25, 2010, the Guardian explained.

The Guardian added that the media heavily reported on Jefferies’ arrest and that the attorney general advised careful reporting.

The Mirror, the Sun and staff members may be fined or jailed.

iMediaEthics wrote last month when Jefferies filed libel and invasion of privacy lawsuits against six UK newspapers including the Sun and the Mirror. As UK blog Tabloid Watch reported, Jefferies was described by the press as “strange,” “obsessed by death,” and “creepy.”

Journalism.co.uk noted that it’s “rare” for newspapers to be charged with contempt of court.