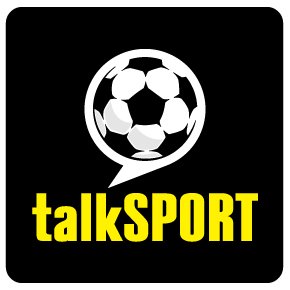 Was it a real fight, or was it a prank? That is the question raised by an incident that saw former special forces member and current TV host Anthony Middleton grab radio host Jason Cundy, put him a headlock, and throw him against a wall. Middleton, claiming that is was part of a prank by the station, got the Mail on Sunday to take down its story.

But, when iMediaEthics looked into his complaint, we found contradictory evidence that it wasn’t a joke.

The radio host who was allegedly attacked filed a police report the day after the incident. Why would he take such a serious step, with the risk of being charged with filing a false police report, if it were all only a stunt?

iMediaEthics contacted the radio station, TalkSport, but it would not even confirm or deny that the incident was a prank.

The Mail on Sunday decided to unpublish the article because Middleton’s agent changed his story, the Mail‘s managing editor John Wellington explained to iMediaEthics.

“After Mr Middleton’s agent later provided a different version of the incident we decided to withdraw the story,” he e-mailed iMediaEthics. “We considered it regrettable that neither Mr Middleton nor his agent had told us what had happened when we asked for their comments prior to publication.”

iMediaEthics e-mailed Middleton through his website but had no response.

Middleton complained to the UK press regulator the Independent Press Standards Organisation over the Dec. 4 article, “Who dares interview an enraged SBS hero?” The SBS is the Special Boat Service, the UK’s naval special forces, and the Channel 4 show Middleton hosts is called “SAS: Who Dares Wins.”

According to IPSO, Middleton alleged the “attack” the Mail reported on was only a prank. He also was upset because he said the Mail‘s reporter didn’t ask him specifically about the incident when she contacted him for comment. 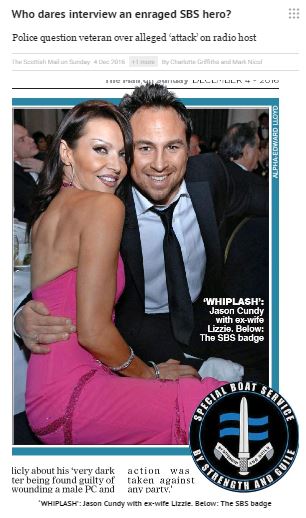 Since the Mail deleted the article after Middleton’s complaint, which resolved the IPSO complaint, the press regulator didn’t determine if the story’s claims were true or false.

While the article was deleted from the Mail‘s website, iMediaEthics found a copy of it on the website Press Reader. 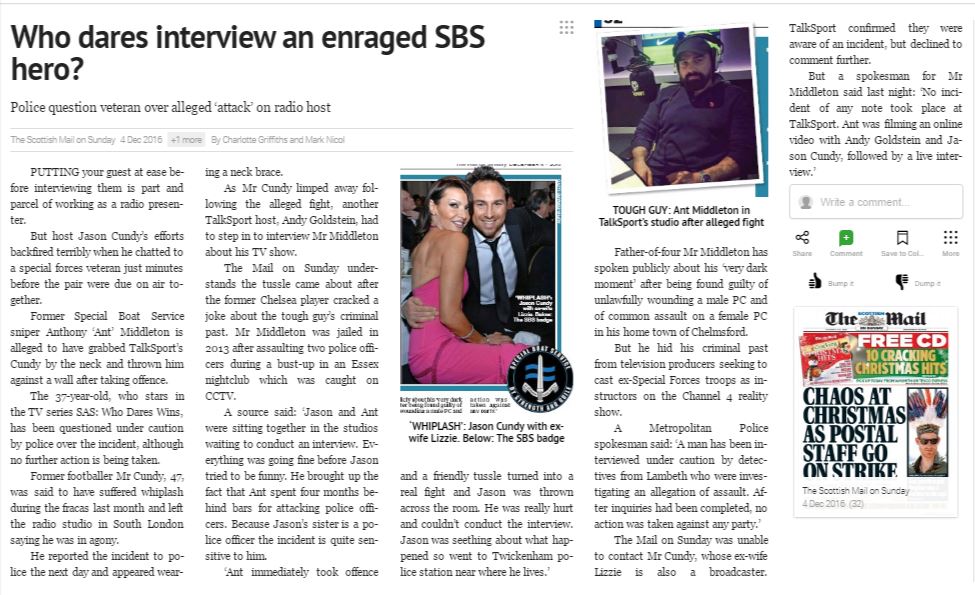 The Mail article, which has been deleted. Click to enlarge. (Credit: Press Reader)

The Mail‘s article reported, based on anonymous sourcing, that “Middleton is alleged to have grabbed TalkSport’s Cundy by the neck and thrown him against a wall after taking offence.”

The article adds that Cundy filed a police report the next day and that Middleton “has been questioned under caution by police over the incident, although no further action has been taken.”

For verification, the Mail‘s article cited a police statement about the the interview over an alleged assault and that no other police action was taken.

iMediaEthics contacted the UK Metropolitan Police to verify the report. The police confirmed that an accusation of assault was filed on Nov. 9, that the police interviewed someone, and that the police “took no action” against either the accused or the accuser. The police wouldn’t confirm the names of those involved and wouldn’t provide a copy of the police report, though.

“Based on the date, location and offence you have supplied we can confirm police in Lambeth Borough investigated an allegation of assault. The allegation was made to police at a police station in west London on Thursday, 10 November. The incident was alleged to have occurred at an address in Hatfields, SE1 on Wednesday, 9 November. A man was interviewed under caution by detectives. After enquiries had been completed, no action was taken against any party.

“This should not be taken as a confirmation of any parties reported to be involved. The Metropolitan Police does not identify who may or may not be subject to investigation or, routinely, who an alleged victim of crime is. We would not provide a copy of the report.”

The article further claimed that Cundy upset Middleton by asking about his 2013 arrest for “assaulting two police officers during a bust-up in an Essex nightclub.”

iMediaEthics contacted TalkSport. We asked if the altercation between Cundy and Middleton was in fact a prank.

We also asked why Cundy filed a police report if it was a prank, if it was correct Cundy suffered whiplash, and, if the incident was for a prank, where that prank video was published.

TalkSport’s Group Executive Editor Laurie Palacio responded but wouldn’t confirm or deny any of the points.

“We aren’t able to make any comment on any of the questions you have asked of us below,” she wrote. She also pointed us to the IPSO report on the Mail story, which she said was the only report on the matter.

iMediaEthics followed up, asking Palacio if she could at least confirm or deny the altercation was intended as a prank, but she said “we aren’t able to make any comment regarding these claims.”

iMediaEthics asked the Mail on Sunday what happened.

Managing editor John Wellington told iMediaEthics the Mail reporter asked Middleton for comment on the claim Cundy filed a police report about the radio station incident. Middleton pointed the Mail to his agent.

Middleton’s agent “said the incident had not happened and nothing of note took place,” Wellington told iMediaEthics. As such, the Mail reported that there was an allegation of assault and that Middleton’s agent denied it. According to Wellington, after the agent’s comments to IPSO that it was a prank, the Mail just removed the article.