Benny Johnson fired from BuzzFeed in 2014, suspended by IJR 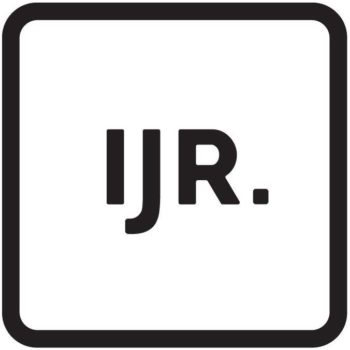 Being fired for plagiarism from his previous BuzzFeed job apparently wasn’t considered a big deal by the Independent Journal Review when it hired Benny Johnson to be its chief content officer.

Johnson was fired from BuzzFeed in 2014 after “more than 500” of his posts were reviewed, with 41 of them found to contain plagiarism, as iMediaEthics wrote at the time.

The article featured a conspiracy theory that Pres. Obama was somehow involved in Hawaiian federal judge, Derrick Watson, ruling against the travel ban. The article noted that Obama visited Oahu before the ruling and was a Harvard classmate of Watson, who was appointed during Obama’s two terms. The article added, “This is not to allege the former president met with Judge Derrick Watson, but merely to point out the timing and the opportunity was there ahead of a controversial court ruling.”

iMediaEthics has tweeted all three for comment. “We are reviewing all the details to determine if further action is necessary, this ultimately falls on me to get right and we have to do better in the future,” Skatell added to Business Insider.

Business Insider reported that its anonymous sources at IJR said Johnson was  also accused of plagiarizing in 2015 at the website. iMediaEthics contacted IJR to ask if it has reviewed Johnson’s work there for plagiarism.

Last week, Becker himself apologized in an e-mail posted on Twitter by Business Insider‘s Oliver Darcy for his “lack of judgement” in writing the story which he said “I would have done better just avoiding.”  Becker also admitted he “crossed the line when I alleged a connection that was not based in fact.”