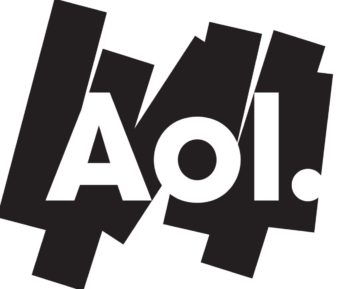 Vice President Mike Pence called for the Associated Press to apologize after publishing his wife Karen’s personal e-mail address. “Last night the @AP published my wife’s private email address, violating her privacy and our security,” Pence tweeted, adding, in a separate tweet, that the AP wouldn’t remove her e-mail from its report.

The AP stated in an e-mail to iMediaEthics it “stands by its story, which addresses important transparency issues.” This raises the question: Is publishing a private e-mail address offering “transparency” or is it a violation of a public figure’s privacy?

Pence also tweeted a letter from Counsel to the Vice President Mark R. Paoletta to AP president Gary Pruitt. Paoletta said the Pence’s AOL e-mail was still “active” and that when Pence’s representatives contacted the AP, the AP “seemed surprised.”‘

iMediaEthics notes the original article still contains Mrs. Pence’s e-mail address. iMediaEthics contacted the AP to ask for a response to Pence’s complaints and if AP did check to see if Mrs. Pence’s e-mail was still active before publication. We also asked to confirm that the AP will leave the e-mail address in the original report but not publish it in future stories.

How does AP reconcile the contradiction of its actions? It says it continues, for transparency’s sake, to keep her email published in its first story yet, at the same time, removed her email address “from subsequent stories,” an action of admission it was wrong to have published it in the first place? We are writing to the AP to ask.

Further, in his letter to the AP, Paoletta claimed that publishing Karen Pence’s e-mail address “subjected her to vitriolic and malicious emails and raised serious security concerns,” and that there was no newsworthy reason for publication.

The AP reported that Mike and Karen Pence both used the AOL e-mail addresses “to conduct official business dating back to at least 2013, according to separate records obtained by the AP.” The AP noted that Mike Pence stopped using the AOL account the AP reported on because he changed e-mails.

Below, see Vice President Pence’s tweets about the matter. iMediaEthics tweeted Pence to ask for further comment about the AP’s actions.

Last night the @AP published my wife's private email address, violating her privacy and our security…

When we requested they take it down, they refused. The @AP owes my wife an apology. pic.twitter.com/LdMmnewnWF