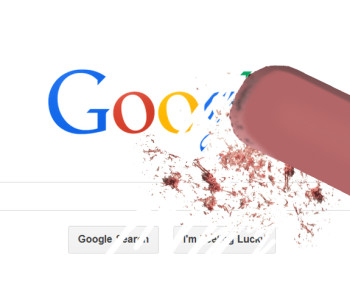 Three UK news sites — the Oxford Times, the Oxford Mail and the Wallingford Herald — all unpublished articles about a UK man’s death in the Seychelles after his widow complained. All three sites are owned by Newsquest.

The man’s wife, Fiona Thomson-Tur, complained to the UK press regulator the Independent Press Standards Organisation over the articles, arguing they inaccurately reported on the details of her husband’s death and the inquest into it.

Specifically, all three news outlets reported her late husband had been diving, his dive mask “sprang a leak,” he had joked about having a similar problem previously, that he was found floating face up and that she saw him struggling. Thomson-Tur denied all of those claims, saying he was snorkeling, never had mask issues before, didn’t die because of the mask leak, and so on.

All three news outlets defended their articles as from a “reputable news agency,” IPSO said, but all three offered to unpublish the reports to resolve her complaint.

All three stories were published Oct. 4, 2018 with the headline, “Scuba Horror: Dream holiday becomes a nightmare as man drowns while diving.” iMediaEthics has attempted to contact Tomson-Tur for her response to the IPSO reports and if she is satisfied.