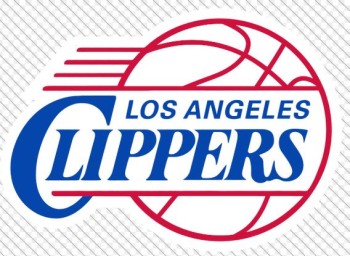 TMZ and NBC News both misreported the punishment meted out by the National Basketball Association to Donald Sterling, the owner of the Los Angeles Clippers, for his racist comments made in a recorded conversation. But, while NBC News has admitted error and aired corrections, iMediaEthics hasn’t seen any corrections from TMZ.

Sterling had told his girlfriend not to bring black people to the Clippers’ games. TMZ published the audio clip, which they said was later authenticated by lawyers for the NBA.

TMZ and NBC both reported that Sterling was suspended “indefinitely” and fined $5 million. However, he was actually suspended for life and fined half that amount — $2.5 million, Politico reported.

The ban was announced by NBA commissioner Adam Silver on April 29. He said:

“Effective immediately, I am banning Mr. Sterling for life from any association with the Clippers organization or the NBA. Mr. Sterling may not attend any NBA games or practices. He may not be present at any Clippers facility. He may not participate in any business or player personnel decisions involving the team. He will also be barred from attending NBA Board of Governors meetings or participating in any other league activity.”

NBC News reported the inaccurate claim several times. According to Salon, “NBC tweeted, posted and broadcast its mistake on NBC, MSNBC and CNBC before correcting it after Silver’s announcement.”

Below, see one of NBC News’ incorrect tweets.

An NBC News story on the NBA announcement carries an editor’s note to correct the inaccurate punishment. The editor’s note reads: “Editor’s note: This story originally misstated the amount of the fine as $5 million.”

A NBC News spokesperson, Erika Masonhall, told Politico the bad information came from “our high-level NBA sourcing” and that NBC issued corrections “on all platforms on NBC News.”

Poynter added that David Gregory said on air that “our initial reporting was shy of what Silver ultimately decided.”

TMZ made the same error as NBC News when it reported, also based on anonymous sources, that the NBA “tentatively” would suspend Sterling indefinitely with a $5 million fine, according to Salon.