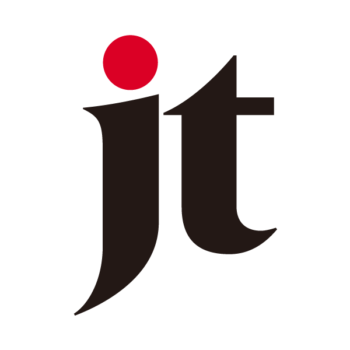 The Japan Times published a story that, according to the newspaper’s editors, “disrespected the privacy and dignity” of figure skater Mai Mihara. The article speculated about Mihara’s weight.

Now, the Japan Times has unpublished the article and said it is reviewing the story that was headlined, “Rumors swirl around Mai Mihara’s poor health.”

In a note in place of the Jan. 21 article, the Japan Times said:

“The Japan Times has removed this story, which lacked editorial oversight and disrespected the privacy and dignity of figure skater Mai Mihara. We are conducting a further review into this matter.”