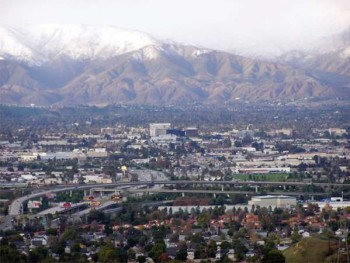 The Associated Press and CNN were duped by a person pretending to be a witness to the San Bernardino shootings. The hoaxer tweeted that she saw the shooter and that the shooter linked the attack to GamerGate, “an online movement ostensibly concerned with ethics in game journalism and with protecting the ‘gamer’ identity.”

The Associated Press published a correction admitting the hoax: “This story has been corrected to eliminate the section attributed to Marie A. Parker. A social media account that led AP to a person who used that name and claimed to be a witness later posted that the anecdote was a hoax.”

Steve Buttry, Director of Student Media at Louisiana State University, published a screenshot of the Associated Press bulletin retracting the story and Parker’s claims. “The Associated Press has withdrawn its story about survivors of the mass shooting at a California social services center. The account given by someone named Marie A. Parker, who said she was walking back to her car when she saw a man with a gun, was not inaccurate. The story will be replaced with a version that does not include Parker’s account.”

That same correction appears on The New York Times‘ website, which published the AP story, “Stories of Those who Survived Mass Shooting in California.”

“When the shooting occurred and made its way to the news, I tweeted saying how I was in hiding at the shooting and I had gotten a glimpse of what happened. Immediately a bunch of reporters kept following and dming [direct messaging] me asking me if I wanted to be interviewed. Then someone from CNN asked me to be on Anderson Cooper. I took that interview. Took a few hours but I finally got put on the air. I didn’t get to say anything I wanted but it was still pretty amazing how I somehow made my way on the broadcast.”

CNN’s Anderson Cooper interviewed the hoaxer on air, Mediaite noted. iMediaEthics has reached out to CNN to ask for comment.

Steve Buttry detailed the backstory on the hoaxer and raised several key issues: