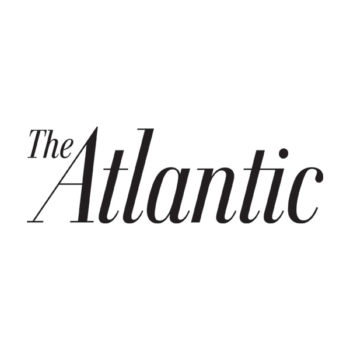 The Atlantic cut ties with Kevin Williamson, a conservative commentator who previously called for women who have abortions to be punished by hanging. The Atlantic called Williamson’s comments, made in 2014 in a podcast and tweets that resurfaced after Williamson’s March hiring, “callous and violent.”

In a 2014 tweet, he said “the law should treat abortion like any homicide,” suggesting hanging as a punishment, according to the Daily Beast. When the tweet recirculated last month, The Atlantic initially defended his hiring, calling the tweet “intemperate,” CNN reported.

Williamson deleted his Twitter account after that initial March controversy over his 2014 tweets. But then yesterday, Media Matters published a 2014 podcast where Williamson said the same type of comments, calling for “treating [abortion] like any other crime up to and including hanging.”

Today, The Atlantic‘s editor-in-chief Jeffrey Goldberg announced in a note to staff Williamson was out. The Daily Beast‘s Max Tani posted a copy of the memo on Twitter.

“The language he used in this podcast—and in my conversations with him in recent days—made it clear that the original tweet did, in fact, represent his carefully considered views,” Goldberg wrote. “The tweet was not merely an impulsive, decontextualized, heat-of-the-moment post, as Kevin had explained it. Furthermore, the language used in the podcast was callous and violent.”

Goldberg commented that Williamson is “a gifted writer, and he has been nothing but professional in all of our interactions. But I have come to the conclusion that The Atlantic is not the best fit for his talents, and so we are parting ways.” He noted that the decision was “not about Kevin’s views on abortion.”

Update 4/10/2018 11:54 AM: Changed headline to clarify timing. Thanks to @zebrafactcheck for flagging