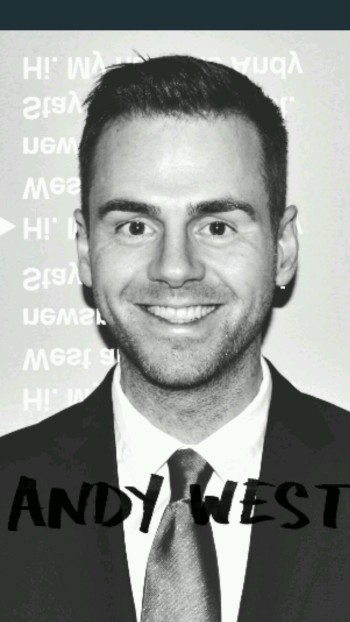 The BBC suspended Northern Ireland staffer Andy West after he criticized a BBC decision on Facebook.

West deleted his Facebook post, according to BuzzFeed, but wrote that he was “ashamed to work for the BBC” because boxer Tyson Fury is on the shortlist for its Sports Personality of the Year.

West, who is gay, was upset over comments about homosexuality made by Fury, the world heavyweight champion.  “There are only three things that need to be accomplished before the devil comes home: One of them is homosexuality being legal in countries, one of them is abortion and the other one’s paedophilia. Who would have thought in the ’50s and ’60s that those first two would be legalised?” Fury said to the Mail on Sunday last month.

Fury must meet with the British Boxing Board of Control regarding his remarks, the BBC reported. He also stirred controversy when he said on video that: “I’m not sexist. I believe a woman’s best place is in the kitchen and on her back. That’s my personal belief. Making me a good cup of tea, that’s what I believe.”

West’s Faceb0ok post about Fury’s comments and place on the shortlist said:

“My employer is hurting me and other gay people by celebrating someone who considers me no better than a paedophile and who believes homosexual people are helping to bring about the end of the world.

“It’s tempting to see him for the laughable idiot he is but sadly there are many other idiots who will be inspired and encouraged by his naive, juvenile bigotry. I am ashamed to work for the BBC when it lacks bravery to admit it is making a mistake.”

West tweeted the suspension, writing on Dec. 10, “I am suspended by the BBC pending investigation.” He added, “I made my bed now I have time to lie in it!”

I can't say more but, as of yesterday, I am suspended by the BBC pending investigation. I made my bed now I have time to lie in it!

A BBC spokesperson told iMediaEthics: “We do not routinely comment on individual staff matters.”