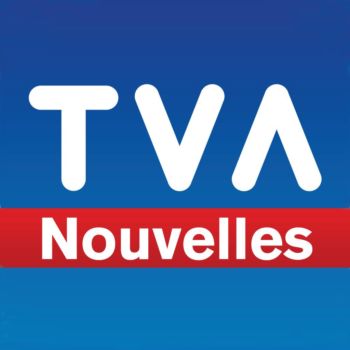 According to the Montreal Gazette, TVA Nouvelles’ sources had given bad information. “On Dec. 15, 2017, the news organization issued a partial apology, explaining that two entrepreneurs who had spoken initially to TVA Nouvelles later changed their stories,” the Gazette reported. “The TV network vowed to carry out an internal investigation ‘to validate the steps in the journalistic process that were taken’ in the reporting.”

TVA Nouvelle published its apology Dec. 20, which read in full:

“TVA NOUVELLES released reports in December 2017 reporting that the owners of the Baitul-Mukkaram Mosque and the Ahl-III-Bait Islamic Organization had demanded that women be excluded from the worksite on Fridays due to a clause in the contract and that this situation had lasted for three weeks.

“After conducting an investigation to validate the veracity of the words conveyed by witnesses to the camera, TVA concludes that the information disseminated was inaccurate and unfounded.

TVA offers its sincerest apologies to the Baitul-Mukkaram Mosque and the Ahl-III-Bait Islamic Organization as well as to their leaders, members and followers for all the damage and inconvenience caused by these reports.

In response, the Ahl-Ill-Bait Islamic Organization posted on Facebook that it accepts the apology. “A year ago, TVA Nouvelles spread inaccurate and unfounded information about our organization, disrupting our daily activities. After investigation, we received the most sincere apologies from TVA today, which we accept,” the organization wrote.

iMediaEthics has written to both organizations; Ahl-Ill-Bait only responded, “We are glad of the outcome and hope that media are now more aware of the impact of unfounded news. We unfortunately cannot further comment what was posted on our Facebook page.” iMediaEthics has also contacted TVA Nouvelles for more information about what went wrong and if there is any financial settlement.