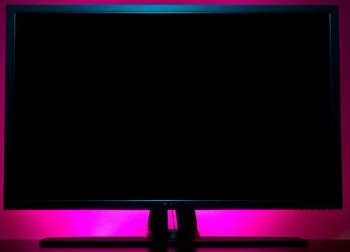 The Canadian Broadcast Standards Council recently ruled that errors made on TV must be corrected on TV. (Credit: Jonas Merian of Jonas' Design via Flickr)

If a Canadian TV station makes an error in a broadcast, it must correct the error on air as well, according to a new ruling from Canadian broadcast regulator, the Canadian Broadcast Standards Council.

The new requirement is in response to complaints over two CTV News Channel reports from earlier this year.  CSBC executive director John MacNab told iMediaEthics by email that “this is the first time that the CBSC has had to make the distinction between corrections on-air and on other platforms.”

CTV had wrongly said a Palestinian man held “prisoner died while taking part in a hunger strike,” but the man wasn’t on a hunger strike, the CBSC explained. While CTV did post a correction on its website, that wasn’t enough CBSC said.

The CTV decision and the new standard about correcting on-air errors on air were released August 7.

MacNab explained to iMediaEthics that since the CBSC “only has jurisdiction over on-air content, the Panel determined that the correction should be on-air to mitigate the error.”

Outside of CTV’s failure to broadcast its correction, CBSC noted that CTV had sufficiently handled the complaints because it had responded thoroughly. CTV did need to “announce the decision” from CBSC “once during prime time within thee days” and “once more within seven days” around the same time of day when the error occurred.