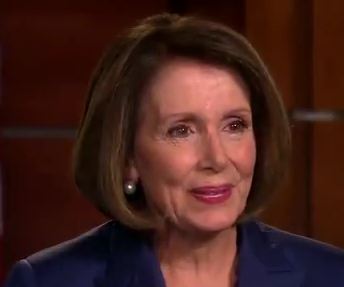 After Democratic House Minority Leader Nancy Pelosi declined to comment on Rep. Anthony Weiner at a weekly press meeting on June 16, CNN, NBC and FOX all failed to air the rest of her remarks on jobs, Medicare and the middle class, Talking Points Memo reported.

As Pelosi walked up to the podium, CNN stated to viewers, “Leader Nancy Pelosi, addressing the Anthony Weiner scandal.” Shortly after Pelosi stated that she did not have a statement regarding Weiner, CNN, MSNBC and FOX all cut away or talked over Pelosi instead of airing the rest of her remarks, according to Talking Points Memo.

The press meeting occurred just after the news leaked that Weiner would soon resign, causing reporters to “scramble” to the regularly scheduled press event to see if she would have a statement on Weiner, according to the “politically left” news site Talking Points Memo.

Talking Points Memo called the event an “illustration of how [the Weiner sexting] story came to consume the press.”