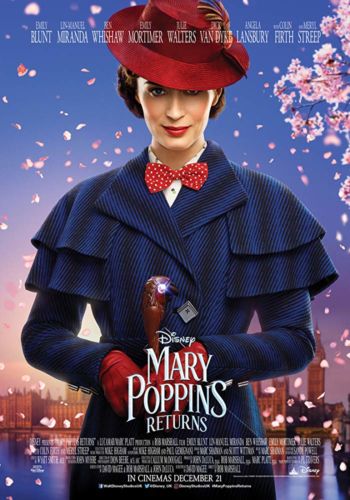 1.But, Emily Blunt is British….

Bustle wrote an article about the new Mary Poppins movie, “Mary Poppins Returns,” in late December. The article noted that it might be hard because the actress playing Poppins, Emily Blunt is American. But, um…she was born in England.

The original article read, “You may have been skeptical when it was announced that Blunt, an American actress, would be playing the ultra English Poppins. However, Blunt’s accent is deliciously, and knowingly hammy.”

Blunt was born in England but became an American citizen in 2015.

“A previous version of this article mischaracterised Emily Blunt’s nationality. She is British-American.”

But that mystery blonde is her Walton’s daughter. The Mirror deleted its story and apologizing, writing:

Because of an editing error, a brief report in the Front Burner column last Wednesday about brisket cooked by Truth BBQ in Brenham, Tex., ran with a picture of meat that was not from the company.

The update reads: “This article was updated to reflect that it was an opossum, not a possum.”