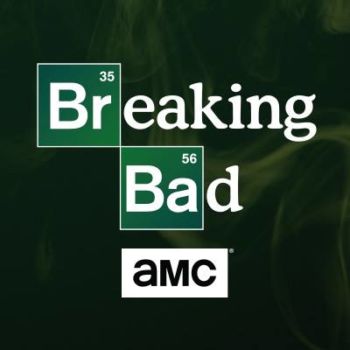 iMediaEthics’ latest round-up of corrections in the news media include a false claim of a corpse in a window, the misidentification of Bernie Sanders’ political party, errors in reporting on Breaking Bad and spacewalk mistakes.

1. Corpse in the window?

An NPR podcast said a man saw a corpse in a window in Germany. That wasn’t the case though. (Thankfully?).

“In an earlier version of this podcast, guest Sheldon Solomon said that German funeral parlors often have embalmed corpses in their windows. Solomon says that he misspoke, and meant to say that the funeral parlor in which he conducted a study had an urn in the window, not a corpse.”

2. How many women have participated in spacewalks?

An Oct. 11 correction from Slate:

“Due to an editing error, the Oct. 11 Care and Feeding misstated a Breaking Bad reference. You should learn from Walter White and dissolve a body in plastic, not a bathtub.”

“A previous photo caption in this story incorrectly called Bernie Sanders a Democrat. He is an independent who is seeking the Democratic presidential nomination.”