Crain’s Chicago Business is ‘Pulling the Plug’ on Online Comments 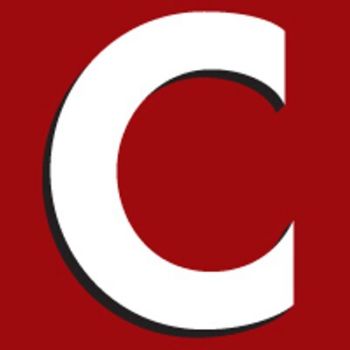 Crain’s Chicago Business will no longer allow readers to post comments. The site announced it is “pulling the plug on our website’s comments section” on Nov. 20.

Why? Like many other sites, Crain’s Chicago Business said online trolls had left “their trails of slime” in the comments and the site didn’t have the staff to moderate.

“Since we launched ChicagoBusiness.com more than 20 years ago, we have employed a variety of tools—most recently a discussion platform called Disqus—to facilitate reader commentary,” Crain’s said. “Inevitably, however, the trolls leave their trails of slime before we know it. Simply put, we do not have the personnel to manage this commentary, to keep it civil and fair and to halt the back and forth before it devolves into invective, name-calling and, in too many cases, outright hate speech. We’d rather not play host to these often anonymous commenters. They drive out more civil readers and potential commenters. They sully our content, our brand and our sponsors.”

Instead of online comments on the Crain’s Chicago Business site, they recommended readers get in touch over social media and e-mail. iMediaEthics has written to Crain’s to ask how readers have responded to the decision.

Over the summer, MSN dropped its online comments section after finding posts were “abusive and offensive.”

Crain’s Chicago Business is ‘Pulling the Plug’ on Online Comments