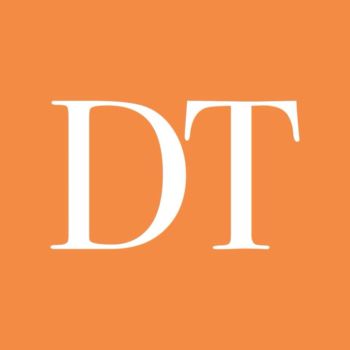 The Daily Texan, the student newspaper for the University of Texas-Austin, revealed that at least 20 articles published this year contained fake quotes. The article have now been retracted.

Last month, as iMediaEthics reported, the newspaper disclosed that it found two articles by then-senior news reporter Sara Johnson with fabricated quotes, but that it would be giving the matter a further review.

In a Dec. 5 note to readers, managing editor Catherine Marfin explained the newpaper’s staff reviewed Johnson’s 39 total articles from February to November 2019 and identified “a total of about 110 quoted sources.”

Those 18 articles are in addition to the original two articles flagged by the Daily Texan in November, which were retracted at the time.

Marfin listed the 18 retracted articles, all published between September 13 and Nov. 11, 2019.

iMediaEthics has tweeted Johnson and e-mailed the newspaper for more information.