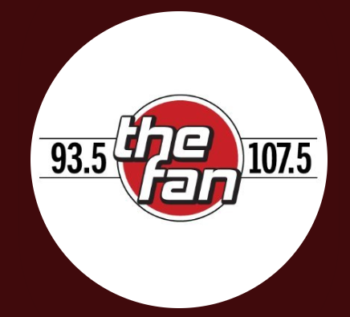 The host of a sports show for an Indiana radio station, Dan Dakich, was suspended for not following “journalistic principles.”

The suspension came from Emmis Communications, the owner of ESPN-affiliate radio station WFNI in Indiana.

According to the Indianapolis Star, the suspension was announced in an on-air statement broadcast during Dakich’s regularly scheduled time. That statement read:

“Dan Dakich will not be appearing on his show this week. Dan and Emmis have mutually agreed to a suspension period of five days due to a failure last year on Dan’s part to adhere to the journalistic principles valued by Emmis.”

iMediaEthics wrote to ESPN to ask about the suspension; the sports network declined to comment. We have asked Emmis exactly what Dakich did to trigger the suspension and if it is paid or unpaid. We’ve also tweeted Dakich.