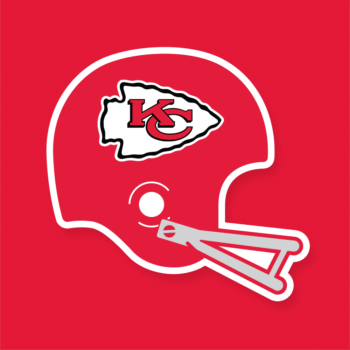 Kietzman said June 24, according to USA Today, “Andy Reid does not have a great record of fixing players. He doesn’t. Discipline is not his thing. It did not work out particularly well in his family life, and that needs to be added to this, as we’re talking about the Chiefs. He wasn’t real great at that either. He’s had a lot of things go bad on him, family and players.”

One of Reid’s sons died from heroin in 2012, according to USA Today.

The comments about “fixing” referred to Tyreek Hill, a Chiefs player suspended earlier this year after he was accused of child abuse. Hill pleaded guilty in 2014 to “assaulting and choking” his pregnant girlfriend, the New York Times noted.

Union Broadcasting published on Sports Radio 810 WHB’s website a statement apologizing for Reid’s comments and suspending him. That statement reads:

“We are aware of the controversial comments made by Kevin Kietzman during yesterday’s broadcast of Between the Lines. We have decided to take the immediate step to take Kevin off the air until further notice as we review this matter.

“We sincerely apologize to Andy Reid and his family, the Kansas City Chiefs organization and our loyal listeners and share their concerns.”


Kietzman apologized June 25 on Twitter in an audio clip saying, “What I said has been interpreted by many as hurtful, insensitive and cold, and in hearing from listeners and re-hearing what I said, I can understand why.”

Before that, he tweeted that he “never mentioned one word about” Reid’s son and was “talking about the owner’s record of ‘fixing players,’ the team’s record and Andy’s record. I was referencing the drug addiction and convictions for dealing drugs.”