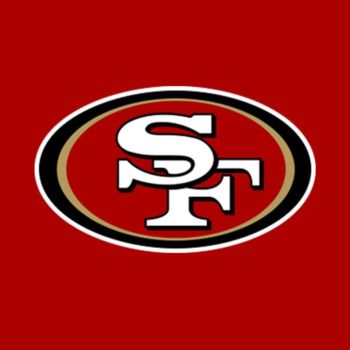 Tim Ryan, a radio analyst for the San Francisco 49ers, commented that Baltimore Ravens’ quarterback is good at faking hand-offs because of his “Dark skin color with a dark football.”

His full comment was, according to the San Francisco Chronicle: “He’s really good at that fake, Lamar Jackson, but when you consider his dark skin color with a dark football with a dark uniform, you could not see that thing. I mean, you literally could not see when he was in and out of the mesh point, and if you’re a half step slow on him in terms of your vision, forget about it, he’s out of the gate.”

iMediaEthics has written to the 49ers.

Ryan apologized, telling the Chronicle: “I regret my choice of words in trying to describe the conditions of the game. Lamar Jackson is an MVP-caliber player and I respect him greatly. I want to sincerely apologize to him and anyone else I offended.”