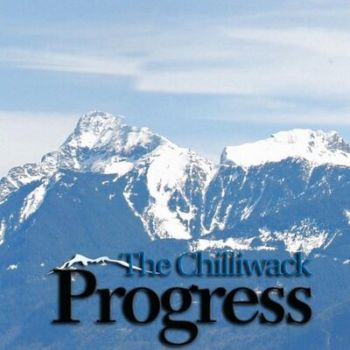 The Chilliwack Progress, a British Columbia newspaper, reminded staff not to use the term “wheelchair-bound” and to be careful with reporting on people with disabilities after a recent complaint to the National News Media Council.

A reader complained about the Canadian paper’s June 2019 headline, which used the phrase “wheelchair-bound man” in a headline. The reader was upset that the term “contributes to uninformed widespread misconceptions about people with disabilities and mobility devices,” and instead suggested the Progress say “person who uses a wheelchair.”

The newspaper’s parent company, Black Press Media, agreed with the reader that the term is “antiquated and ableist,” according to the council, changed the headline and told staff to use care in reporting on people with disabilities.

Andrew Holota, editorial director for Black Press Media, told iMediaEthics, “I sent an internal awareness memo to our newsrooms” about language use.

The council agreed with the Black Press Media actions in rectifying the matter, which the council said settled the complaint in its opinion.

In 2010, iMediaEthics wrote about the term “wheelchair-bound,” and why the National Center on Disability and Journalism advised against the phrase. “If it is pertinent, it is best to use language that refers to the person first and the disability second,” the center recommended.